When Is Thanksgiving 2022, and Why Do We Celebrate It?

There's a lot more to this popular holiday than handprint turkeys and pumpkin pie. Here's what to know going into Thanksgiving 2022.

When many of us think of Thanksgiving, we think of the staples: turkey, pie (bonus points if you have Costco pumpkin pie on your table), loved ones and, for the sports enthusiasts, football. The modern holiday is generally a gathering of loved ones sharing an epic feast, after all. It’s rich with Thanksgiving traditions and has even spawned Friendsgiving, an offshoot of the holiday that’s celebrated with friends.

When did Thanksgiving become a national holiday?

The history of the Thanksgiving holiday is the history of America itself. It all started with the Pilgrims, before the United States was even a country. The “first Thanksgiving” happened as part of that fateful harvest festival, which was held in the fall of 1621 in what is now Massachusetts. The first governor of Plymouth colony couldn’t have known then that the settlers’ humble harvest festival would become a landmark in U.S. history and the basis for what is the second most popular holiday in America (after Christmas).

The tale of early settlers sharing a meal with local Native Americans is just one of many stories about settling North America chronicled in the journal of William Bradford. It wasn’t quite the rosy version of Thanksgiving history that most of us learned in school, but Pilgrims and people from the Wampanoag tribe did meet during a celebration.

But it was far from today’s fanfare—no backyard games of touch football, obviously, but probably also no pumpkin pie or cake either. The event didn’t become well known until Bradford’s journal was discovered and published by Sarah Josepha Hale, a magazine editor, in the early 1800s. Hale was so taken with the story of that first Thanksgiving that she lobbied five different U.S. presidents to make it a federal holiday.

In 1863, Hale got her wish, and President Abraham Lincoln finally declared Thanksgiving an official U.S. holiday, putting it on the calendar for the last Thursday of November. He hoped that the new holiday would help reunite a country fractured by civil war.

Why is Thanksgiving on the fourth Thursday of November?

Here’s an interesting Thanksgiving fact to share with dinner guests: Roosevelt didn’t change the holiday’s date simply to create consistency, though that was certainly a factor. He also reasoned that the change slightly lengthened the holiday season, which was good for the economy. 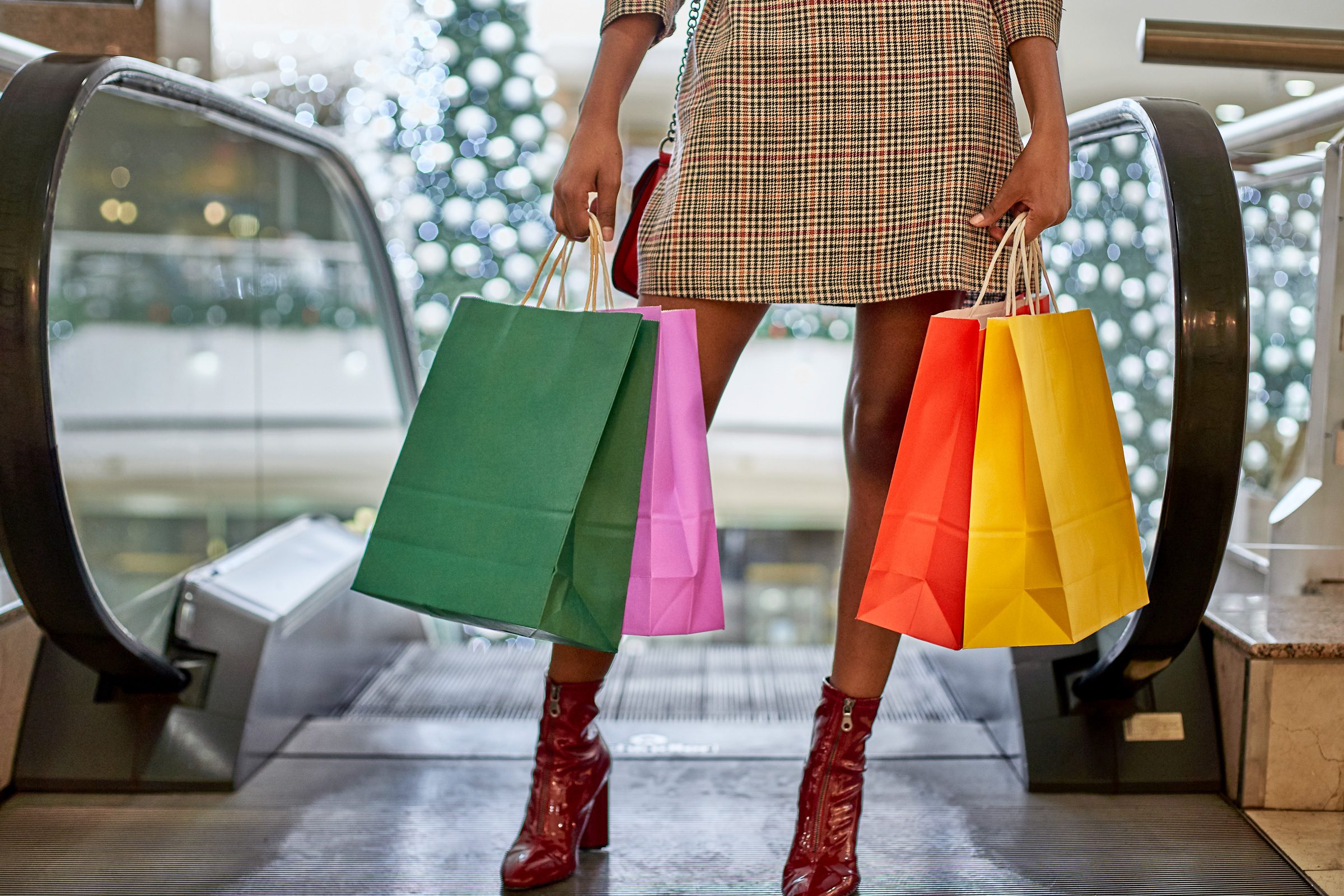 He appears to have been correct, and the economic explanation makes even more sense these days. Black Friday, the day after Thanksgiving, is the biggest shopping day in America, when we prepare for Christmas, Hanukkah and the winter gift-giving holidays. It’s such a big spending season that some stores open on Thanksgiving and restaurants open on Thanksgiving.

Do other countries celebrate Thanksgiving?

Thanksgiving celebrates the union of some of the first settlers with the Native Americans, and so it is a uniquely American holiday. Thanksgiving with a capital T originated and is most celebrated in the United States, but many countries around the world have harvest celebrations centered around acknowledging reasons to be grateful.

Today, Thanksgiving-type celebrations happen in the fall in Canada, Brazil, Grenada, Saint Lucia, the Netherlands, the Philippines, Rwanda, Liberia and parts of Australia. There are a variety of different thanksgiving origin stories, dates of celebration and traditions centered around each culture. Here are a few highlights:

When is Thanksgiving 2022 for our northern neighbors? They celebrate their version of the holiday on the second Monday of October each year. Canada lays claim to the earliest Thanksgiving meal, one eaten by Sir Martin Frobisher and his crew after sailing safely to the Canadian territory of Nunavut in 1578—long before the Pilgrims landed on Plymouth Rock. It’s not quite the event it is in the United States, but Canadians also celebrate by hosting family gatherings, eating large meals, having parades (though not as large as the Macy’s Thanksgiving Day parade) and watching football games.

From 1901 to 1935, the Philippines were an American colony and as such, picked up many American traditions, including celebrating a traditional U.S. Thanksgiving. When the Commonwealth of the Philippines was established in 1935, President Manuel L. Quezon continued to decree the American Thanksgiving Day as a national holiday, and it was celebrated on and off until the mid-1980s. It’s no longer an official holiday, but many Filipinos continue to celebrate it, either on the same day as the United States or on Sept. 21.

In 1949, Brazilian president Gaspar Dutra declared a Dia de Ação de Graças (National Day of Thanksgivings) after the ambassador to the United States told him about the American celebration. It’s celebrated on the same day as the American holiday but is a much smaller affair. Religious Brazilians go to special church services to express gratitude and offer up Thanksgiving prayers, while others celebrate with a carnival and a big American-style meal.

Umuganura, the Rwandan Harvest Thanksgiving festival, is celebrated on Aug. 1. It has nothing to do with the U.S. holiday but is instead a celebration of the country’s rich cultural heritage, family togetherness and economic achievements. It is tradition to offer the first fruits of the harvest to the elders and ask for the blessings of their ancestors on the harvest.

Now that you’ve read up on Thanksgiving, get the scoop on the best Black Friday deals you don’t want to miss this year.

Charlotte Hilton Andersen
Charlotte Hilton Andersen, BS, MS, has been covering health, fitness, parenting, and culture for many major outlets, both in print and online, for 15 years. She's the author of two books, co-host of the Self Help Obsession podcast, and also does freelance editing and ghostwriting. She has appeared in television news segments for CBS, FOX, and NBC.
Now Trending
45 Hocus Pocus Quotes That Will Put a Spell on You
Thanksgiving Turkey Wishbone: Why We Break It and How to Find It
The Real History of Thanksgiving