50 Trivia Questions Only Geniuses Will Get Right

From tricky riddles to U.S. trivia to mind-boggling math puzzles, see how you fare against these challenging trivia questions. 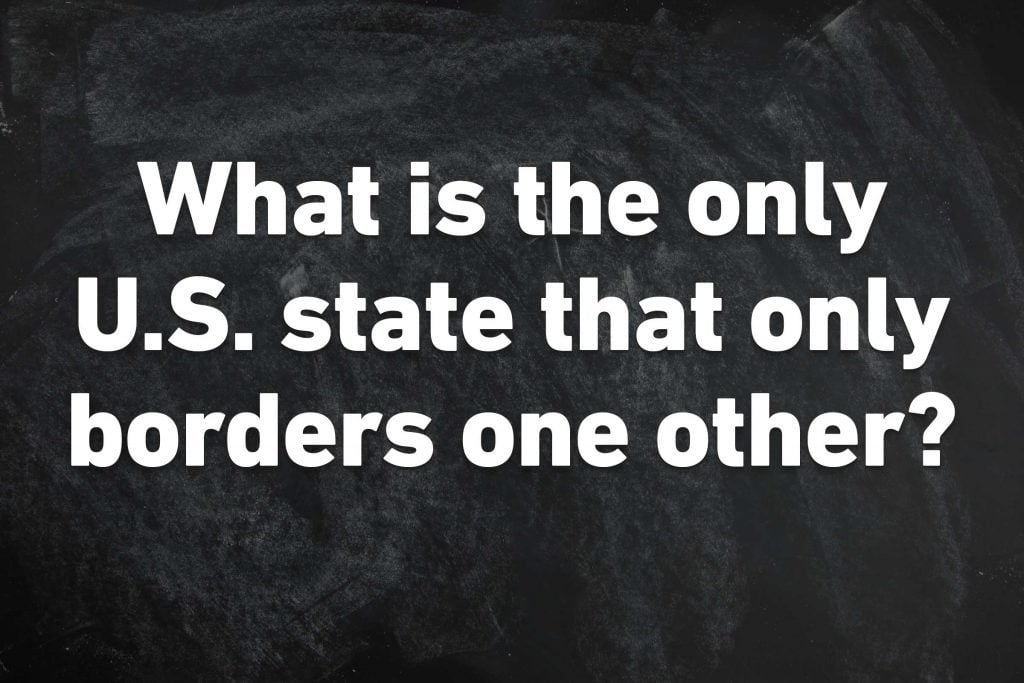 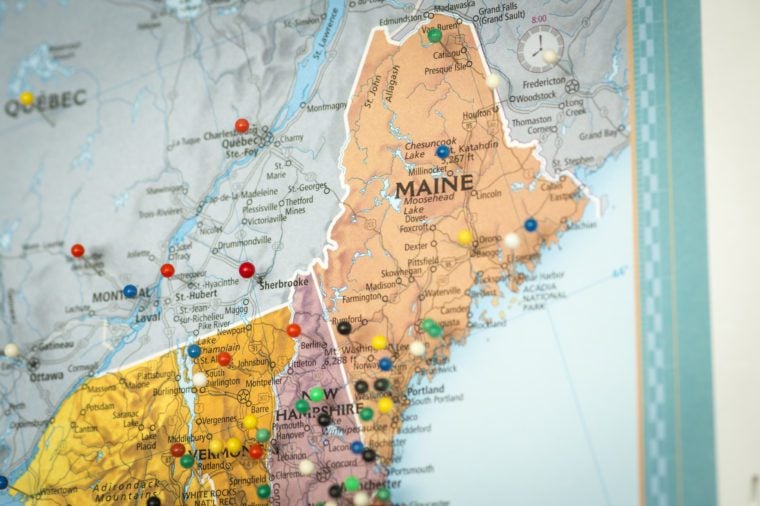 Maine shares a border only with New Hampshire (and Canada). Maine also has another distinction as well—it's the only state with a one-syllable name. Here's some trivia you never knew about each of the 50 states. 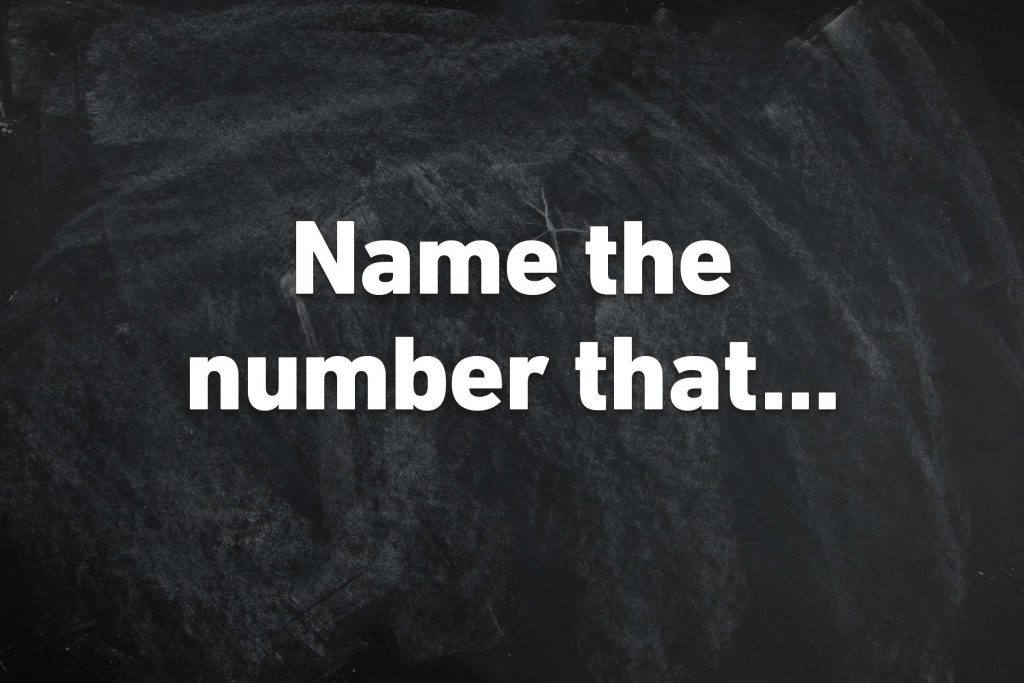 Name the number that is three more than one-fifth of one-tenth of one-half of 5,000. 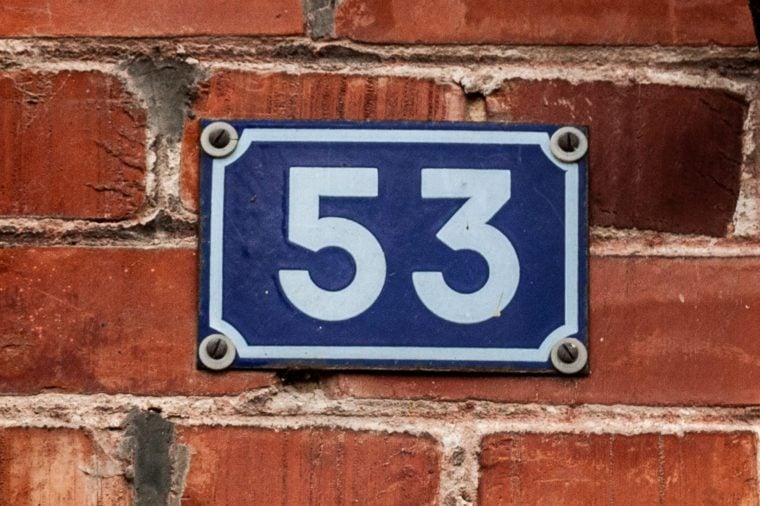 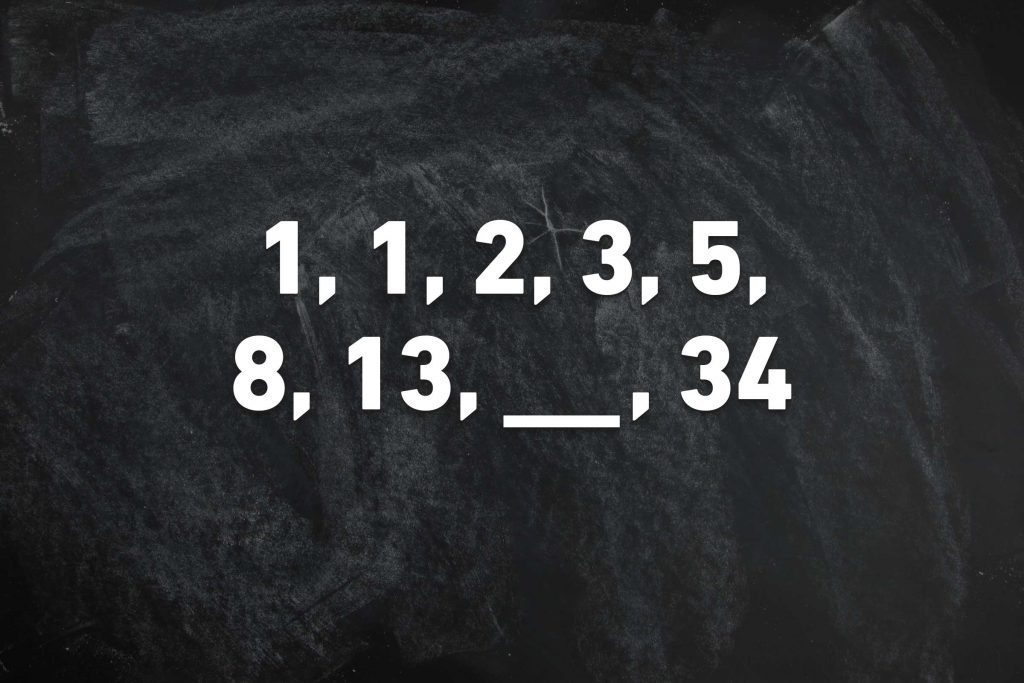 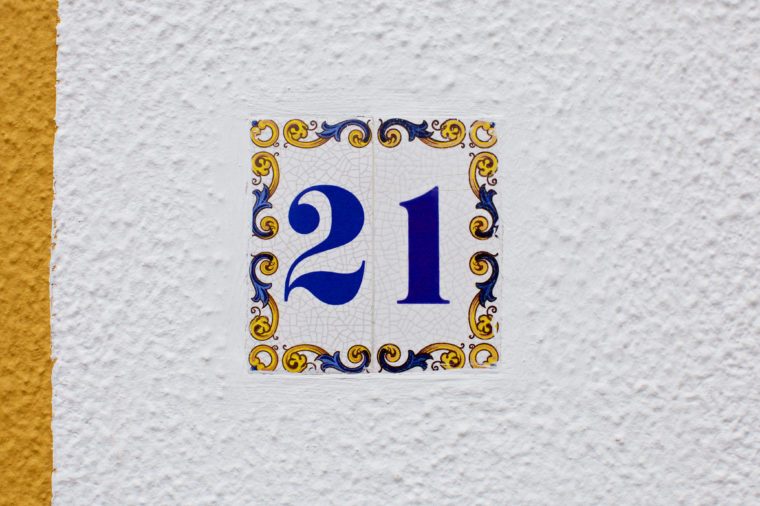 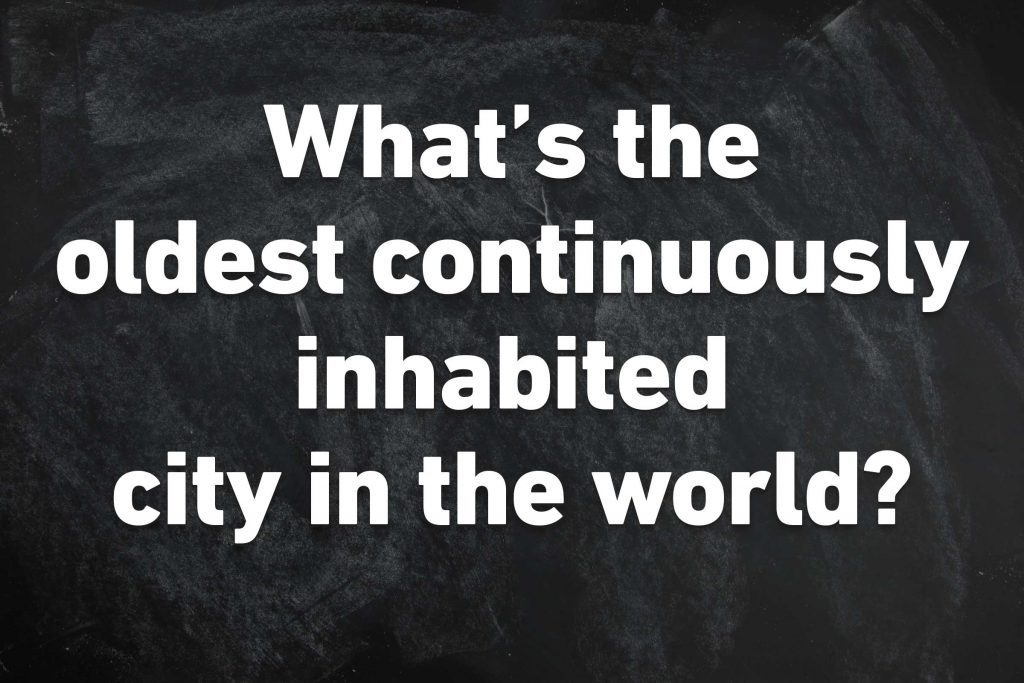 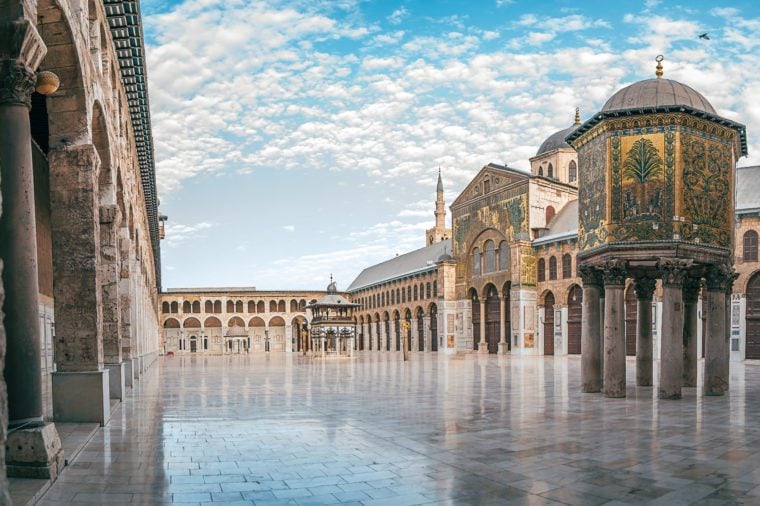 Evidence of civilization in Damascus dates all the way back to 9000 BC. Do you know what the oldest city in the United States is? 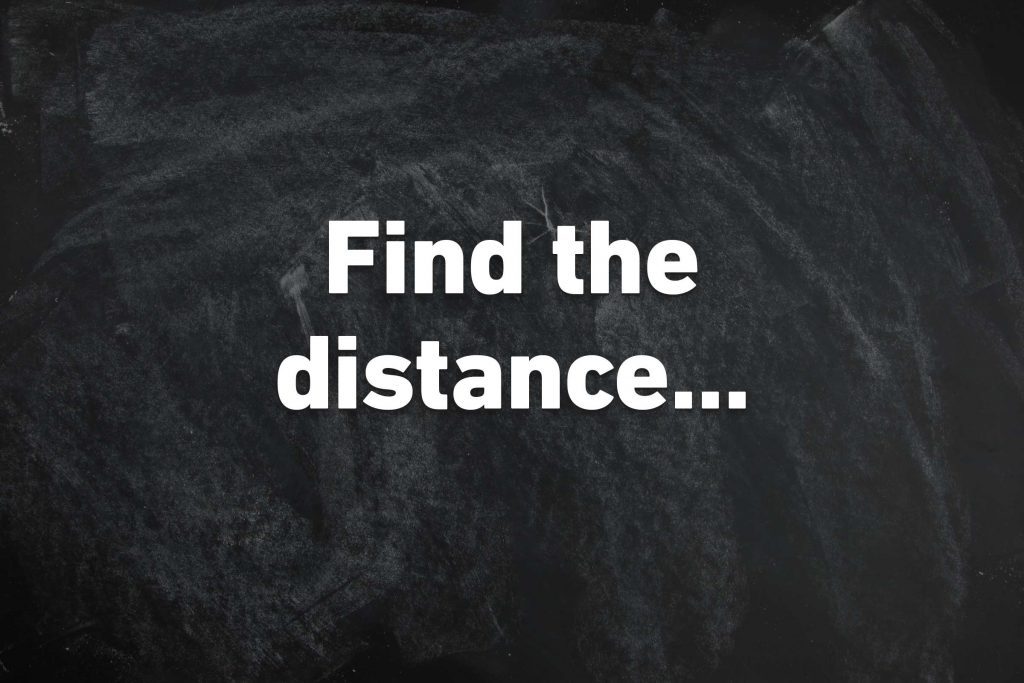 Two people are standing back to back. They each walk away from each other for three feet. Then they both turn left and walk for another four feet, and then stop. Now, how many feet apart are they standing? 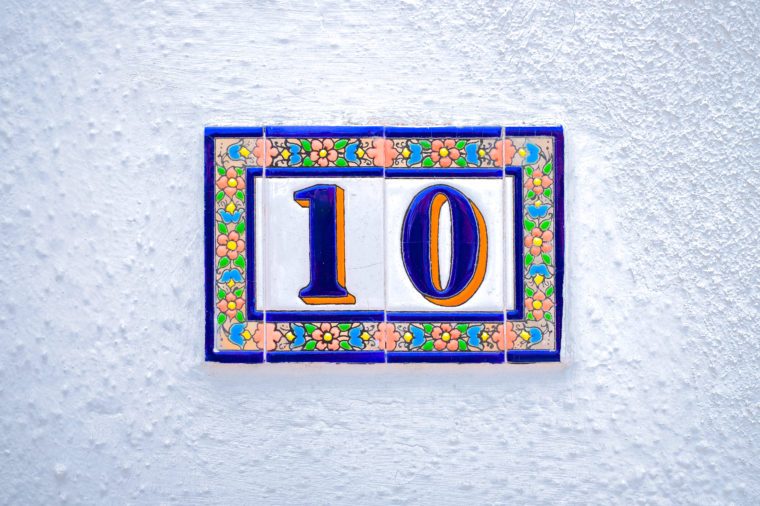 If you remember the a2 + b2 = c2 rule from math class, that's what'll help you solve this problem. This rule states that if you have a triangle, the sum of the squares of the two shorter sides equals the square of the longest side. And in this problem, the walkers' paths form parts of triangles. You may want a pencil and paper to "draw out" this problem and visualize the triangles.

Now, you've got two triangles touching at the corners. Two sides of each are 3 feet and 4 feet (the distances each person walked). The unknown sides represent two halves of the distance you're trying to find. So break out that Pythagorean Theorem: Three is a, 4 is b. 32 + 42 =  9 + 16 = 25 = c2. Take the square root of 25 and you get 5, which is the longest side of these mini-triangles. Five feet is half of the distance between the people. Five times two is ten! Here's another three-sided puzzler: Try to figure out how many triangles are in this image.